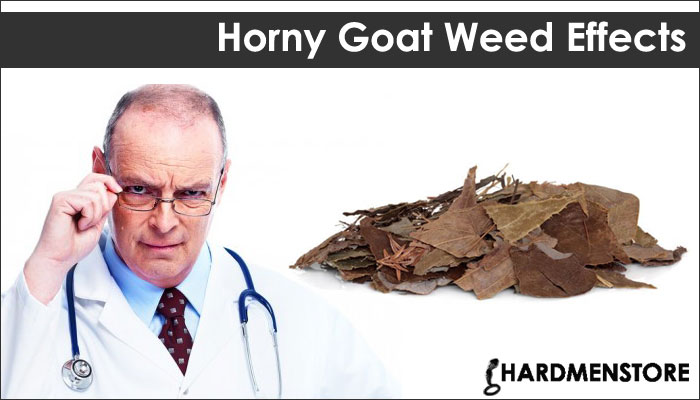 As we already know some natural plant extract has the power to treat various diseases.

Erectile Dysfunction, on the other hand, is not a disease but a common sexual disorder in men which is the main hurdle for men to attain the erection.

Erectile Dysfunction is the failure to attain erection during sexual intercourse, some men who have control over their erections at an earlier age can also be affected by ED and lose the main control.

ED comes in the lifetime of many men when they are least expecting it and is associated with your lifestyle.

Taking too much alcohol, smoking or stress are the main reasons for ED in men.

According to the statistical analysis by the National Institute of Diabetes and Digestive and Kidney Disease, men with the following age groups have different ratios of those who have ED.

How Men Get Erections?

The relaxation of penile smooth muscles is the main reason why the blood is passed to the penis and cause it to get erect/hard.

This mechanism is brought up by the Nitric Oxide stimulates the activation of cGMP (Cyclic Guanosine Monophosphate).

During the Erectile Dysfunction men produces an enzyme called PDE5 which causes the interference between Nitric Oxide production and cGMP activation.

As a result, the vasodilation process is not achieved, leaving your penis flaccid and without main impulses.

This enzyme blocks the arteries, causing too little blood to pass to the penile tissues. To overcome this purpose, doctors often prescribe Viagra to their patients since the mechanism is the same.

Further studies were done on the rats, according to the Journal of Sexual Medicine.

In human trials, icariin shows remarkable inhibitive power against the PDE5 enzyme which is the main cock block.

Although Viagra is 8 times more potent than icariin whereas it lacks proper user safety.

Muscle spasm and breathing problems are some of the side effects a person experience after taking a high doses.

Some cases were observed in the real-time world where a man was hospitalized after taking this herb with ginkgo extract.

The drug to drug interaction can cause rash, sweating, flushing, and palpitation.

The plant is known to treat bronchitis, heart diseases and even show eradicating abilities against the poliovirus.

The sexual times can be lengthened with this herb intake as it causes a boost in sexual stamina with increased semen count.

It is still undergoing many studies to show more than just treating ED potently.